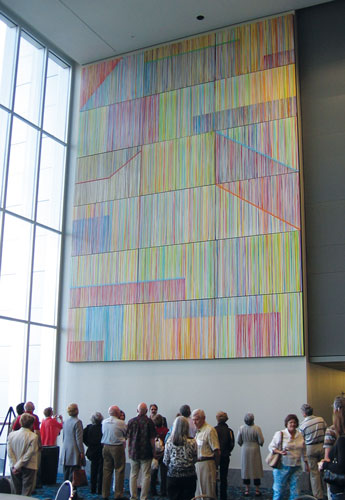 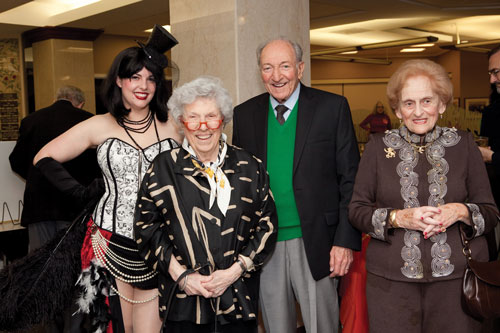 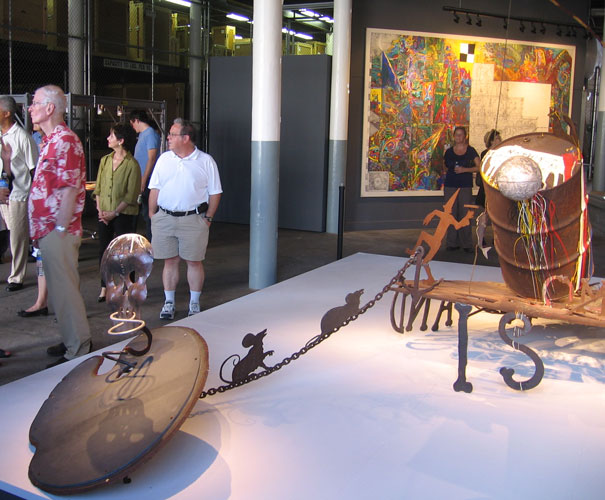 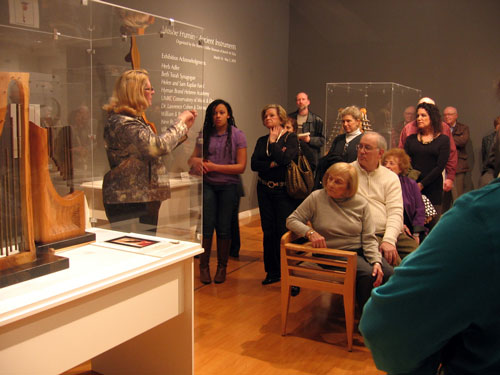 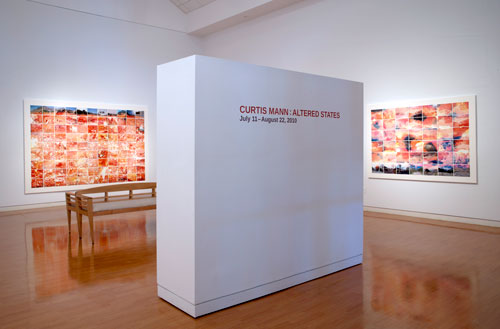 In 2010 we celebrated the 10th anniversary of the Epsten Gallery program at Village Shalom and it was our best year ever! Now that 2011 is upon us, we are looking forward to celebrating another milestone in Kansas City Jewish Museum of Contemporary Art’s history with the 20th anniversary our or organization’s founding in 1991.

In 2001, you may look forward to two upcoming MMW partnership exhibitions with the Charlotte Street Foundation’s Urban Culture Project and the Greenlease Gallery at Rockhurst University, and some exciting new collaborations in 2012 and beyond. This new level of operation will actually integrate the Epsten Gallery and Museum Without Walls as complimentary exhibition programs, which may work both in tandem and independently to serve our ever-expanding audience.

We would like to thank all of the dedicated community leaders who have helped KCJMCA reach this milestone, from Founders Sybil and Norman Kahn to our current Board President Regina Kort and fellow KCJMCA Board. We hope you will also join us this year as we take things to whole new level!