You are here: Home / Recapping 2010 UrbanSuburban 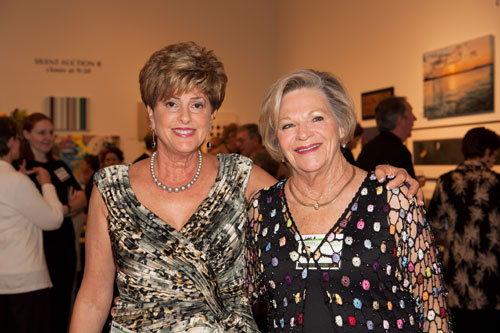 The sixth annual UrbanSuburban Exhibition and Art Auction Event at the Espten Gallery on October 23, 2010, was filled with fun, enthusiasm, success and incredible art! Expertly co-chaired by Harriett Charno & Donna Kaelter, the annual fundraiser grossed more than any KCJMCA fundraiser to date and featured one live auction and two silent auctions of over 100 works from local and regional artists.

“Special thanks must be given,” says co-chair Harriett Charno, “to all those who assisted in making this year’s event so successful: Bob and Jackie Epsten, the 2010 Honorary Chairs Irwin and Rita Blitt, KCJMCA Board and staff, Peggy Krigel and the Krigel family, volunteers, Committee Chairs, patrons, friends and supporters. Without your efforts, an event such as this simply would not happen.”

Also offering extraordinary support were this year’s Honorary Chairs Irwin & Rita Blitt. The two have an extreme passion for the arts, and their generosity to the Kanas City Jewish Msueum of Contemporary Art was astounding. On top of serving as Honorary Chair, Rita, an esteemed artist known locally and throughout the country, donated 65 original line drawings from her series Dancing Lines to the Urban Suburban patrons. This in-kind contribution is one of the largest in KCJMCA history. Each patron received their original Rita Blitt at the 2010 Patron Party, which was graciously hosted by Board Member Peggy Krigel at the beautiful Mission Hills home of her son Sandy Krigel and his wife Erlene. 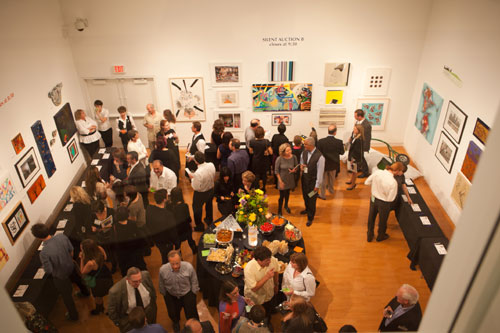 Throughout the evening of the auction, guests enjoyed the musical stylings of pianist Regina Pachter, a catered buffet of hors d’oeuvres by Lon Lane’s Inspired Occasions, and an open bar. Works of art from over 80 artists from all disciplines were auctioned off throughout two silent auctions and one live auction led by past KCJMCA President Larry Meeker and Auctioneer Mike Williams of Williams Land & Cattle Auction Company. As part of the Epsten Gallery’s 10th Anniversary, Robert & and Jacqueline were honored for their steadfast support and commitment over the past decade during the live auction and were gifted an original work of art from artist Warren Rosser. At the end of the night, guests gathered for coffee and dessert while collecting their purchases and saying goodbye to yet another fantastic UrbanSuburban.

The proceeds generated by UrbanSuburban enable the Kansas City Jewish Museum of Contemporary Art to continue to bring oustanding exhibits to the Epsten Gallery, to promote new as well as nationally known artists, and to provide educational and creative programs to art enthusiasts of all ages. 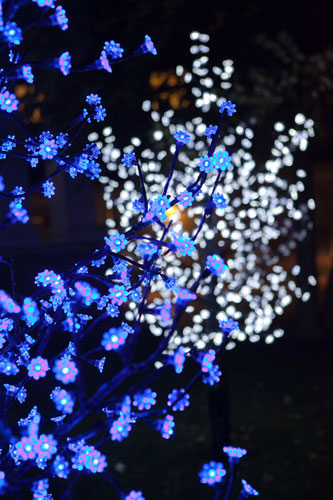 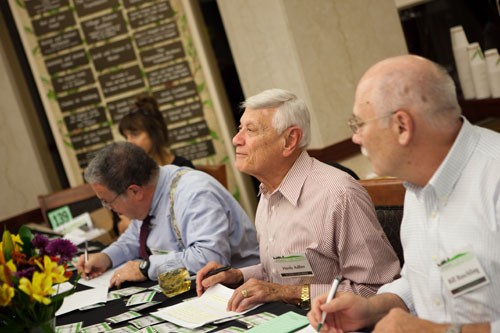 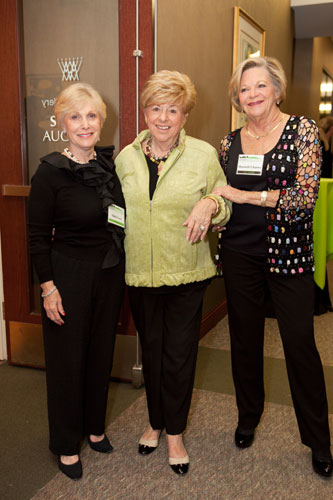 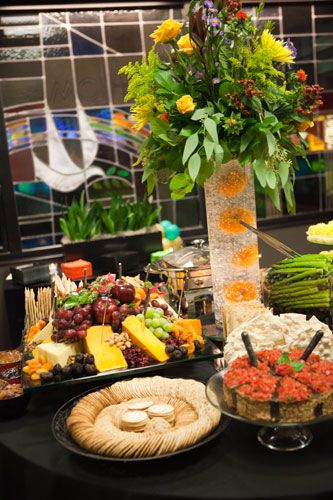 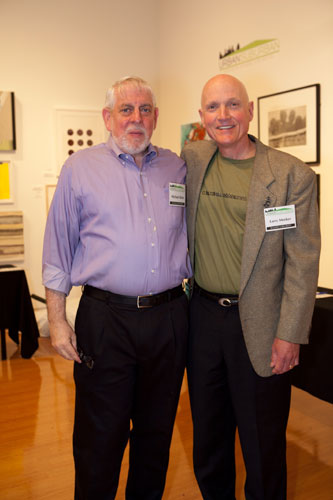 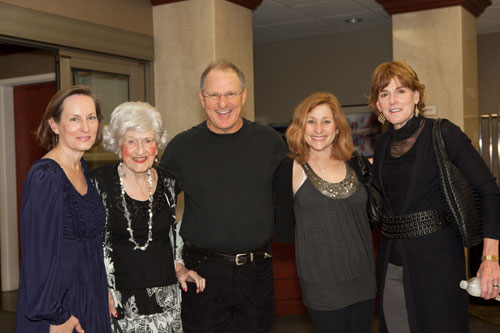 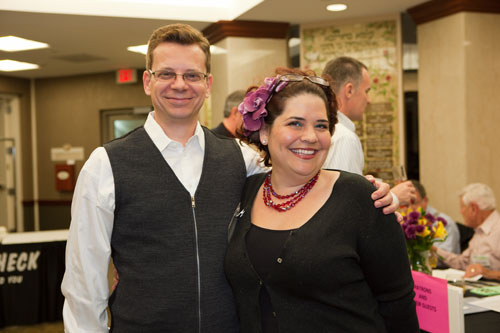 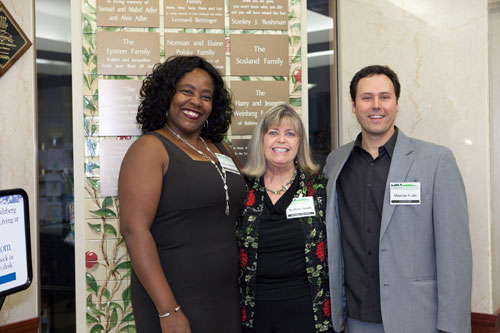 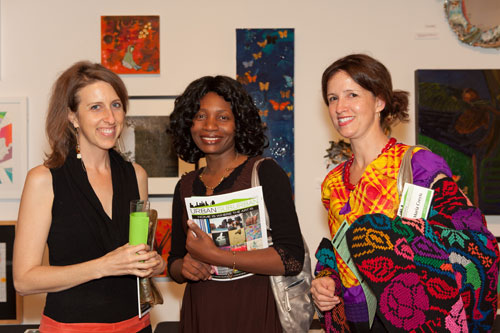 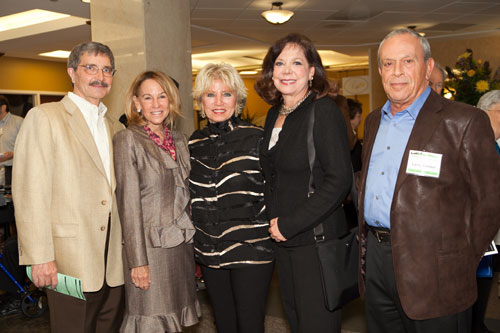 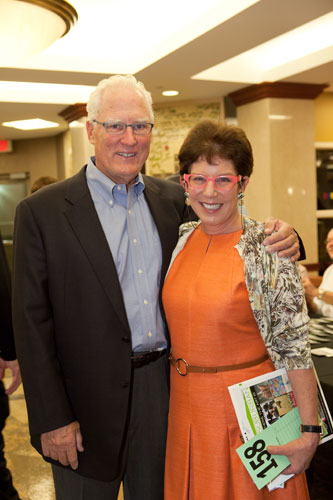 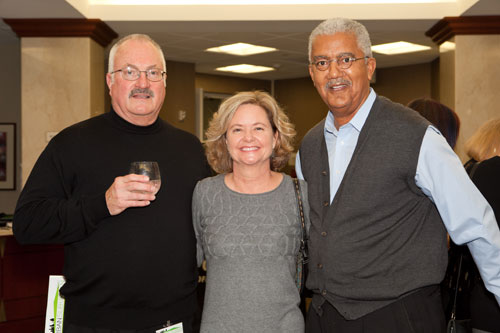 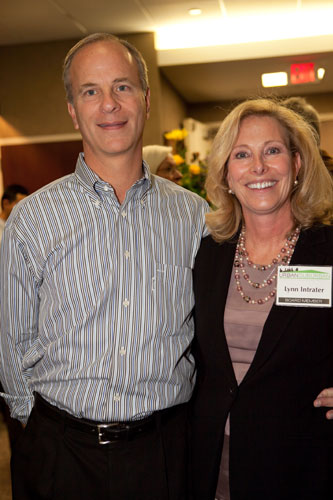 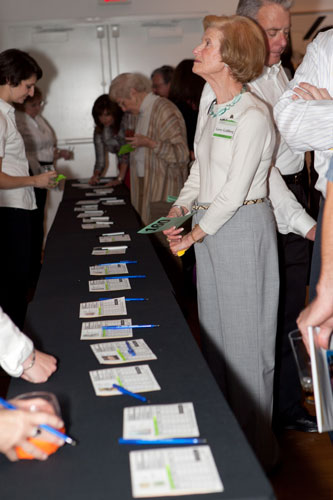 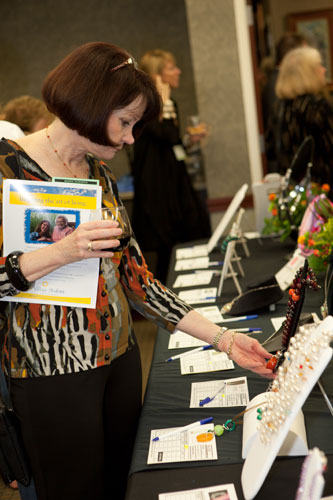 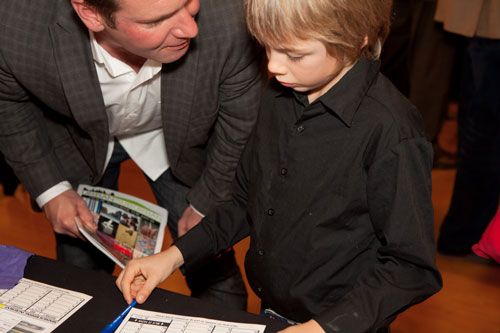 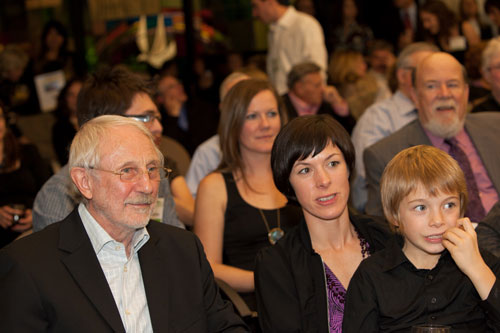 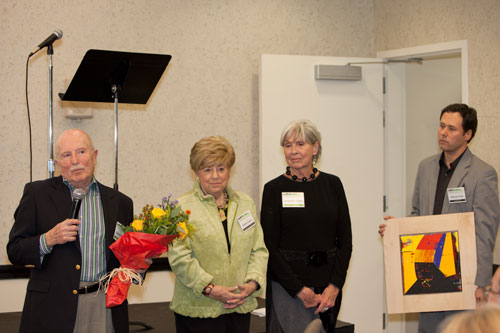 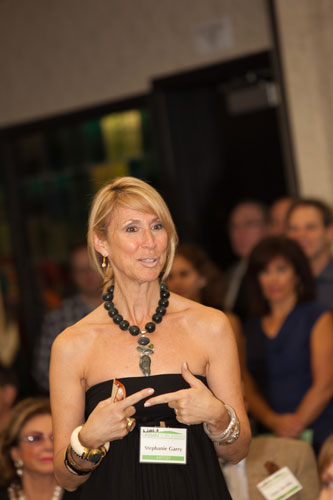 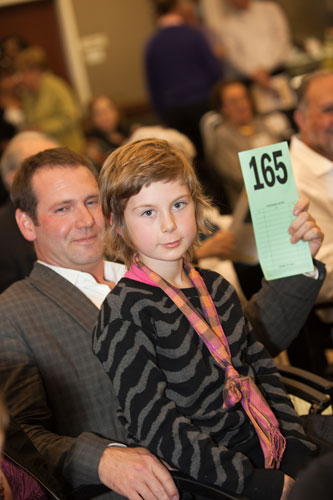 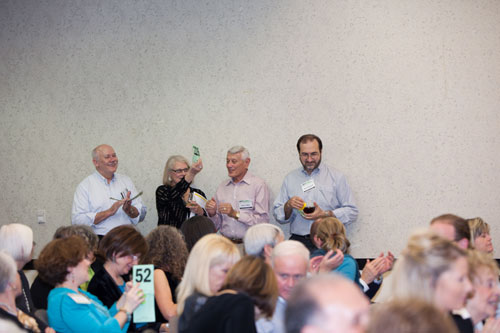 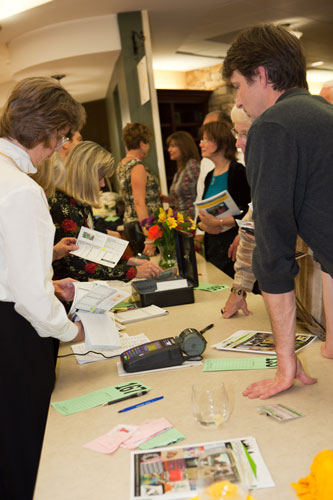 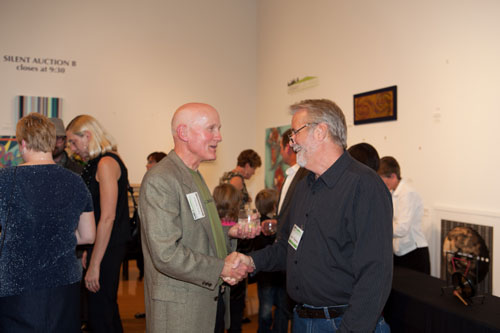 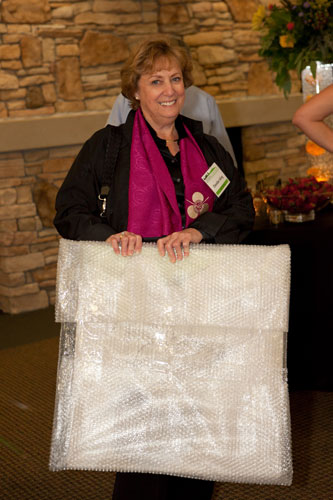